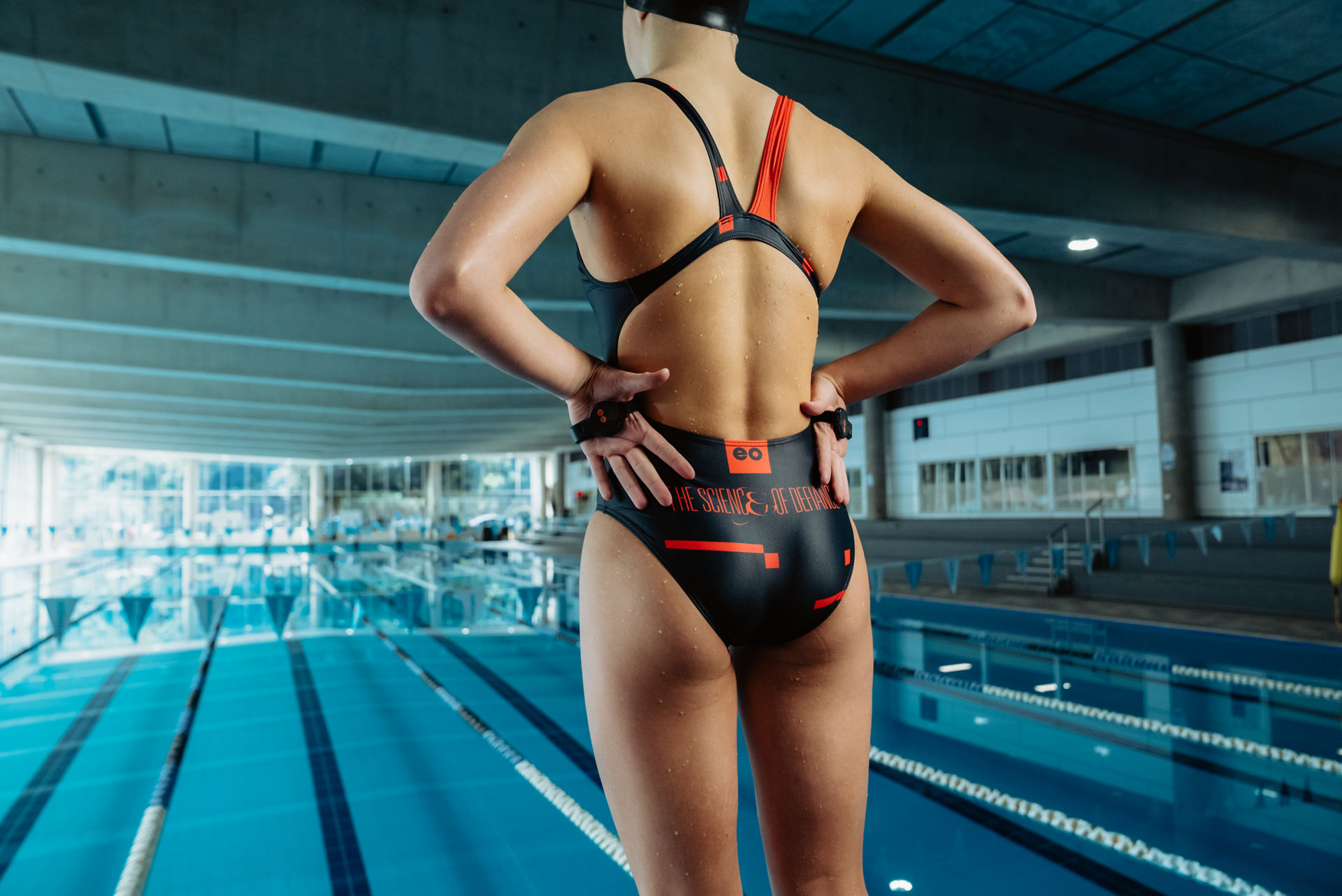 For professional and amateur athletes alike, technology has become their most valuable tool to relentlessly pursue those fractions of extra performance that could make a winning difference.

From the ultra-small, lightweight motion sensors that have become an integral component of professional team sport uniforms, to sophisticated smartwatches and wearables that anyone can own, we’re seeing the ultimate expression of Moore’s Law: the prediction by Intel co-founder Gordon Moore back in 1965 that computing power would double every two years, coupled with a similar reduction in cost and power requirements.

Accordingly, technologies that measure and analyse sporting performance have evolved from expensive lab-based equipment just a few decades ago, via smaller, more portable machines on the sidelines, and now onto the very sporting field or court itself via discreet, low-power devices that deliver high-quality tracking data, enabling real-time analysis and modifications.

The combination of these ultra-small and low-powered electronics, combined with printing onto flexible substrates, including plastic film and materials, will continue to expand the number of movements, chemistries and other metrics that can be recorded and analysed.

A performance laboratory on your wrist

Notably, smartwatches are now being released with a sensor array to rival some sports performance laboratories, being capable of measuring movement patterns, heart rate, heart rate variability (HRV), ECG, oxygen saturation, and body composition/hydration, among others.

Some blood chemistries, such as blood glucose, will likely start being integrated with the development of different colour/wavelength LEDs that can sense these chemicals. These incredibly sophisticated smartwatches and other devices also allow their wearer to connect a range of devices from inside and outside their own ‘ecosystem’, or brand, through the use of common communication protocols, and to download and store the data in a single database. This supersedes the need to spend time trying to get data aligned, and also adds tools to analyse and visualise the integrated information. It’s as easy as it is clever, and just as accessible for the weekend jogger as it is to a professional athlete.

The next step in wearable tech

A major innovation to accelerate this rapid progression is the integration of technologies, techniques, and materials into single products. The use of low-powered biosensors, flexible circuitry printed directly onto materials, and compression fabrics that mould to the body shape allows anyone to “tech up” simply by getting dressed.

These systems will allow for the operation of both a sensor and near-field communication (NFC) or Bluetooth low energy (BLE), to transfer the data to your smartphone. Relieved of the need to embed an onboard battery, such devices can be built even smaller and lighter, to integrate seamlessly into performance apparel and uniforms.

The perfect fit for rehab

Another potential area of development is to create bespoke casts using handheld or other low-cost 3D scanners and printers. Imagine your doctor scanning your arm after a fracture, or when you require a supporting brace. A 3D printer in the corner of the room produces a fully customised, washable matrix cast that’s lightweight and breathable. Once finished with, it can be ground-up and reused, to reduce wastage.

A flexible chip and piezo film embedded in a brace could track your rehabilitation by recording the range and number of repetitions you do each day and uploading your progress automatically to the therapist.

Thanks to the essential truth that underpins Moore’s Law, much more development is still possible. Devices and products will continue to get smaller, more comfortable, less intrusive and able to measure an increasing range of metrics. Sensitivity and accuracy will continue to be enhanced, as will reliability and stability due to the solid-state nature of the new tech.

As the machines used to produce physical products and apparel become more sophisticated, expect to see an increase in bespoke products utilising scanning of the customer’s measurements – and cross-referenced with their performance requirements – to create a fully customised product arriving by courier within days.

Smart devices will continue to increase the range, capacity, and accuracy of their measurements. Enhanced analytics will further improve the value of the information, and the user will be able to specify the exact data points and display most relevant to them.

Expect to see increased integration of sensors into physical products, enhancing the feedback to the end-user and contributing to the refinement and usefulness of future iterations of products.

When too much sport is barely enough

This will revolutionise sports of every sort, but the athletes aren’t the only ones to benefit. Fans will be treated to greater athleticism and stamina than ever before, thanks to continuous improvement in data-driven training methods and workload management. They’ll also be increasingly drawn into the game, able to tap into real-time performance data and statistics via their television or device.

Whether you’re in the game or on the sidelines, the advance of this technological revolution will only continue to inspire sporting contests to even greater heights.